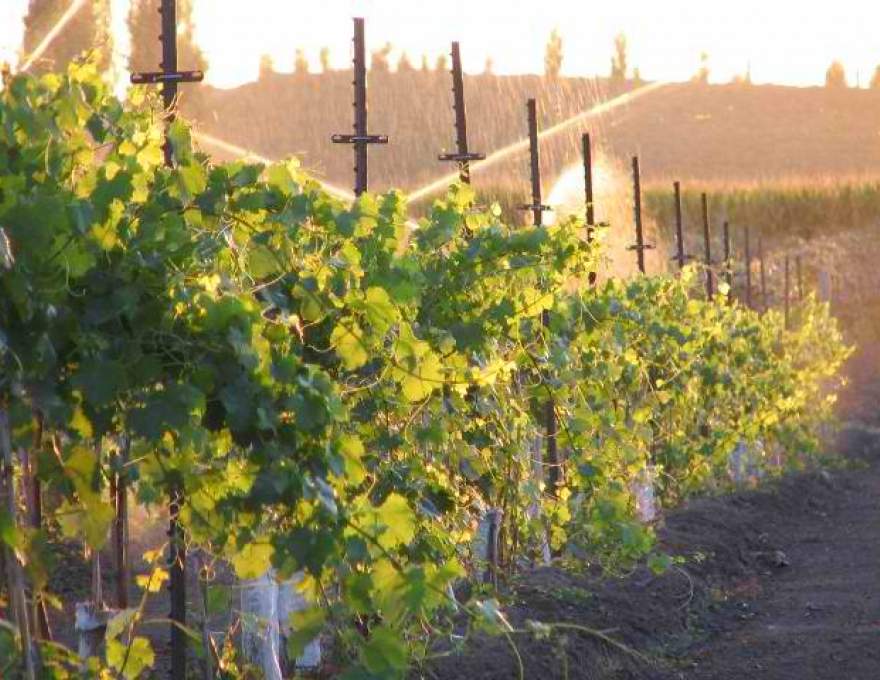 <p>Home to the Yakama Indian Tribes, the first white men to see and visit the Columbia Basin and the eastern end of the Yakima Valley were Lewis and Clark on their expedition to find a route to the west coast. They passed through the area where the Yakima River, Snake and Columbia all joined, on or about October 17, 1805. They stopped briefly at the confluence of the Yakima and the Columbia, although they did not proceed upriver. The river was then known to local Native Americans as 'Tap Teel', although the area has been inhabited since prehistory A French Winemaker from Alsace-Lorraine named Charles Schanno is credited with planting the first vines in the Yakima Valley area in 1869. Schanno purchased cuttings from a vineyard in The Dalles, Oregon and the Hudson’s Bay Company outpost at Fort Vancouver and hand carried them back to the Yakima Valley. In the early 20th century, an attorney named William Bridgman pioneered the modern wine industry in the Yakima Valley. Bridgman helped draft some of the state's earliest irrigation laws for wine growing and planted his first vineyard in 1914. Many of the vineyards established in the Yakima Valley during this period came from Bridgman's cuttings. Following the repeal of Prohibition Bridgman opened Upland Winery. He influential in promoting the use of varietal labeling for wines made in the Yakima Valley, including the state's first dry Riesling, after the Alsace manner of making Riesling.</p> 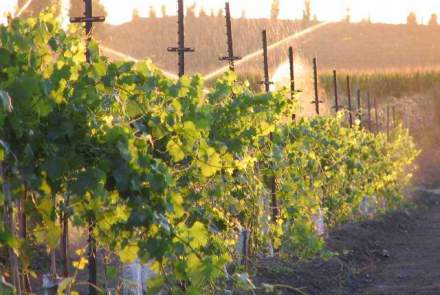 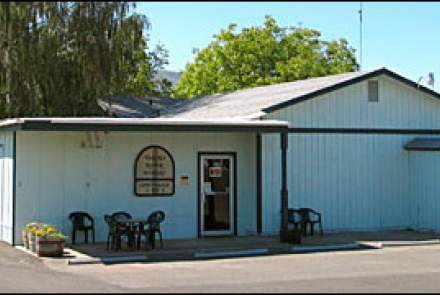 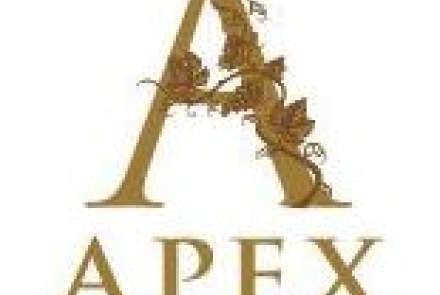 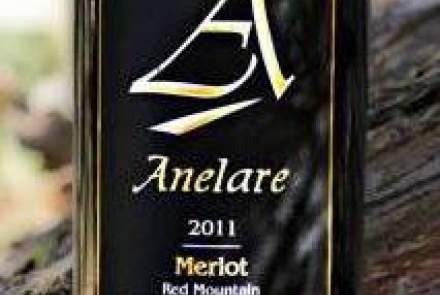 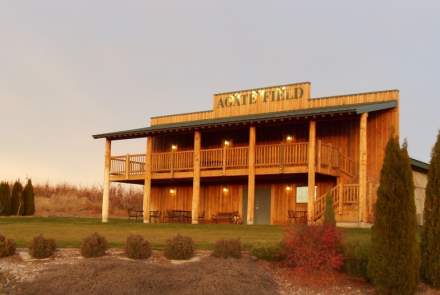