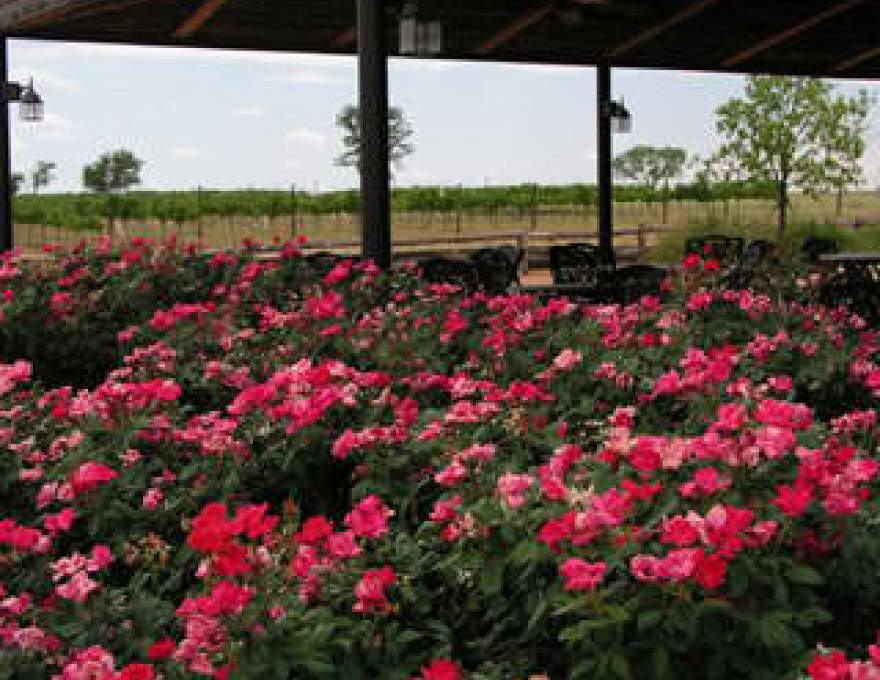 Jenise and I are both from the high tech sector. We met and married when we worked at Intel Corp in Albuquerque. I’m from Texas and have lived all over the Lone Star State. Jenise is from Las Cruces and moved to Albuquerque after graduating from NMSU. New Mexico has such natural beauty and great fishing. It took several years to convince her to move to Texas but Austin was the key… We both love Austin and made it our home for 15 years.

Jenise has old Texas roots!!  I believe that she has more of a claim to Texas wines than anyone in the present day Texas wine industry! Jenise’s Dad is from good German stock via St Louis and Pennsylvania. Her Mother’s family came from the interior of Mexico in the early days of Spanish exploration of the American southwest. A census in 1755 for the King of Spain of vineyards in Texas shows that her descendants owned vineyards in  Socorro, Texas. Joseph Apodaca, Juan Apodaca, and Manuel Apodaca, three brothers are listed as owning vineyards there. One was nearly three acres with 1875 vines. The amazing aspect to me is today, with all the modern agricultural equipment and techniques it is difficult in Texas to grow grapes. Can you imagine the challenges and difficulties these brothers encountered in 1755? We believe that they grew the Mission variety of grapes and someday we hope to plant a small block of Mission grape in tribute to their pioneering efforts!!

I am also proud of my family’s viticulture roots. I’m a fourth generation Texan, my Great Grandfather and Grandfather taught me how to make wine. When I was a small boy we would visit their farms south of Fort Worth and helped them harvest the Mustang grapes that grew on there. I would climb the trees and help pick the grapes then we would make the wine in the barn. When I was a little older we had moved to Monahans, in west Texas oil patch. Dad had a “green thumb” and we planted several arbors in our backyard.  I spent many afternoons when their shade was a welcome break from playing in the sun and heat. But the real bonus was being able at the end of summer to reach up and pick those sweet grapes growing overhead. Later on back in Fort Worth, Dad and I made wine in our garage from the Mustang grapes again. It did bring a whole new appreciation of wine to me when I realized that Dad never kept an inventory of our labors. 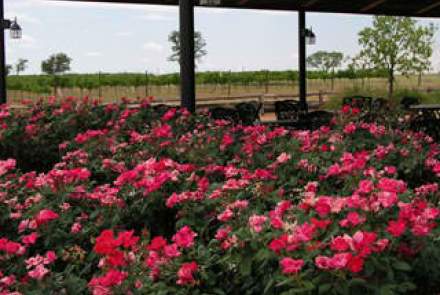 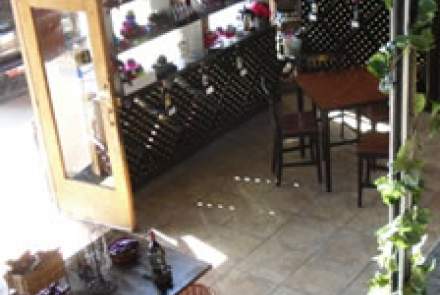 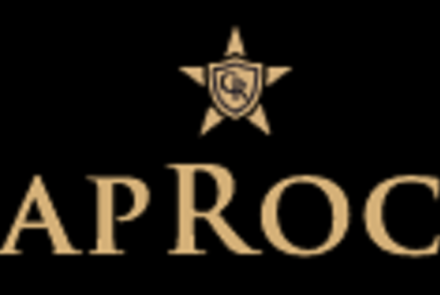 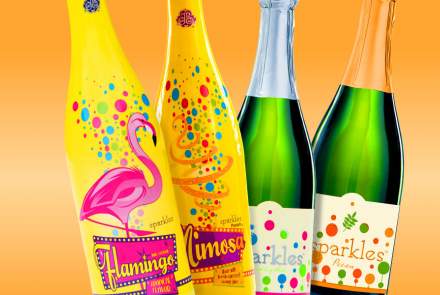 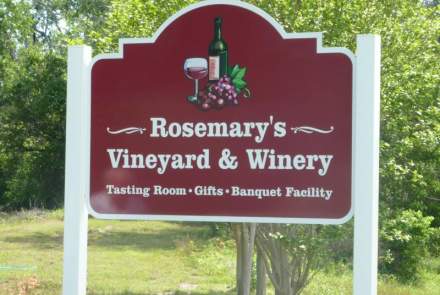 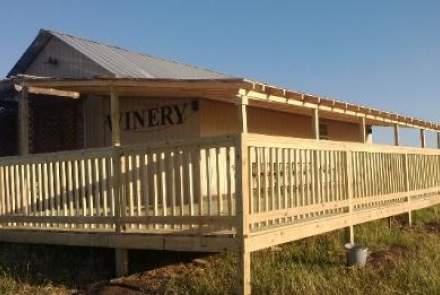