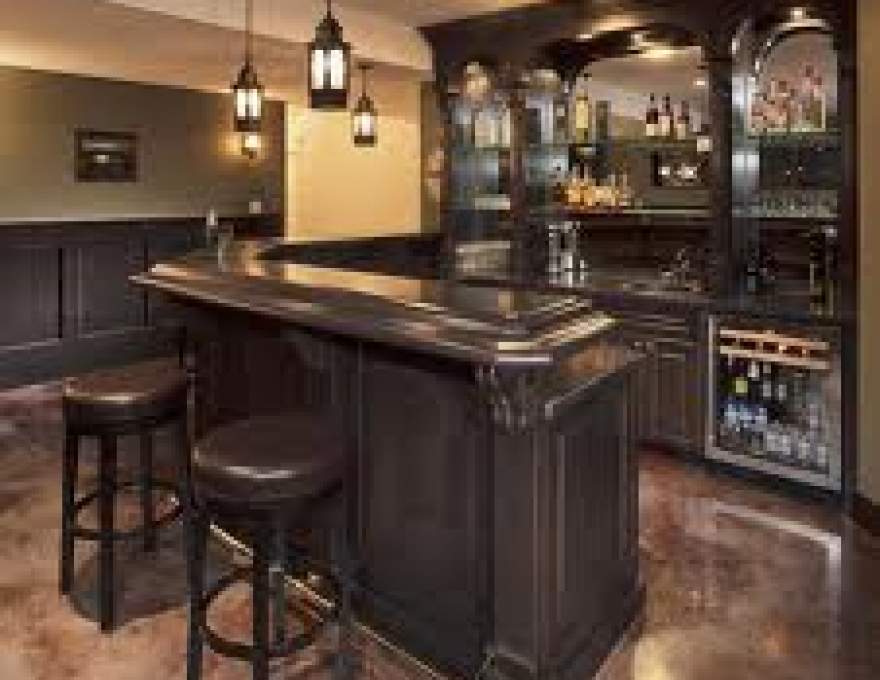 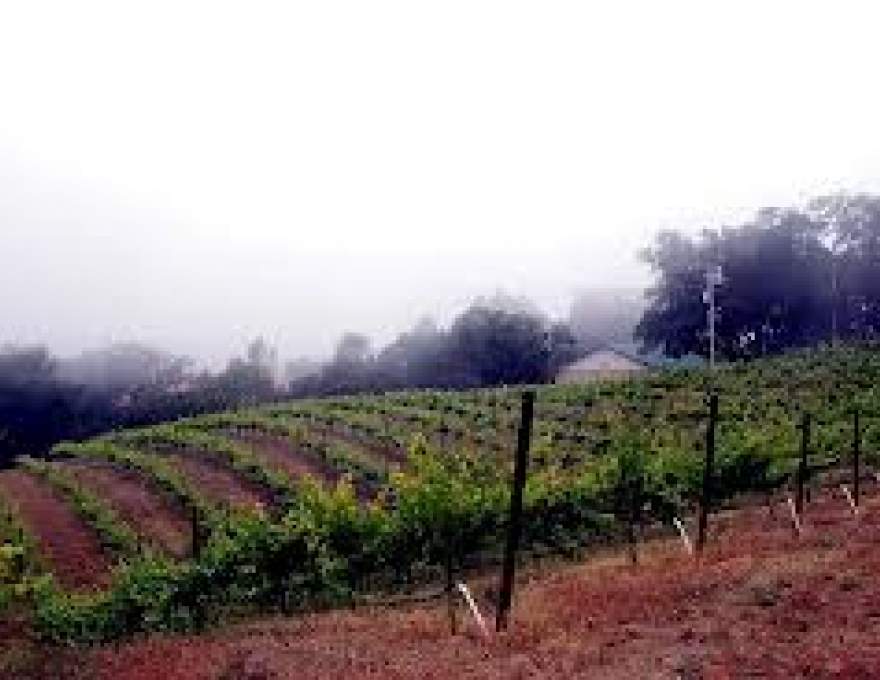 After more than thirty-five years of growing grapes and making wine, Steve Goldman took on a new venture.  In August of 2002 Steve married Lori Stone  and later that year they started construction on Stephen’s Cellar.  On May 3, 2003 Steve and Lori celebrated the birth of their son Max Richard Goldman.  Lori resigned from her seven-year position as Grower Programs Manager with the Paso Robles Vintners and Growers Association to be a full time mom to Max as well as an integral part of all wine and vineyard operations at Stephen’s Cellar.  A new estate vineyard was planted spring 2001, devoted entirely to Pinot Noir.  It is situated in the Santa Lucia Mountains on a northerly slope of 1,500’ in the York Mountain Viticultural Area.  Steve and Father Max  created the York Mountain American Viticultural Area in 1983 to signify the uniqueness of this beautiful place. With its cool maritime (5 miles from the ocean) influence and sandstone soil, the vineyard is in an ideal location.  Vineyard cultural practices are based on organic and biodynamic principles. 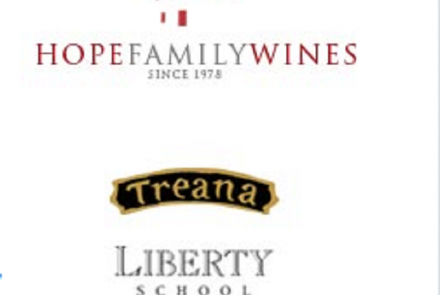 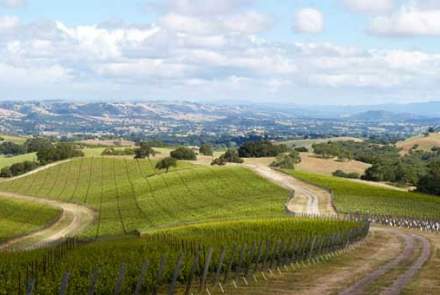 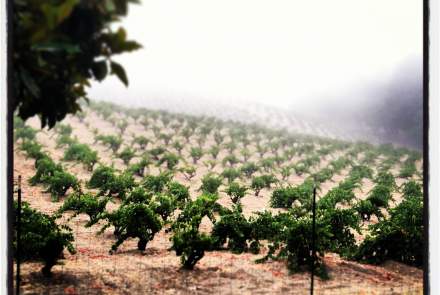