The story of L’Acadie Vineyards…
Bruce Ewert and his Nova Scotian-born wife Pauline Scott moved their young family to Nova Scotia in 2004 and founded L’Acadie Vineyards in the Gaspereau Valley. Bruce identified that the region had great potential for crafting sparkling wine and in 2008, released the first traditional method sparkling wine in Nova Scotia. Since then, national and international accolades for his sparklings have proven his passion.
An idyllic place to call home
The name L’Acadie Vineyards was chosen after the rich farming history of our area. The original name Acadie is credited to explorer Verrazzano who named all lands north of Virginia including the Atlantic provinces Arcadia, after the Arcadia district in Greece meaning refuge or idyllic place.
Over a quarter-century of experience
Bruce has over 25 years of experience in winemaking; managerial and hands-on roles at a variety of small and large wineries in British Columbia, Nova Scotia, Ontario, California and Australia. This makes Bruce the most experienced winemaker in Nova Scotia and is among a handful of specialized sparkling winemakers in Canada. A previously awarded winemaker at some of BC’s leading sparkling wine wineries, he was born in BC and has a degree in Bio-Resource (Agriculture) Engineering from University of British Columbia and has studied winemaking at University of California, Davis. 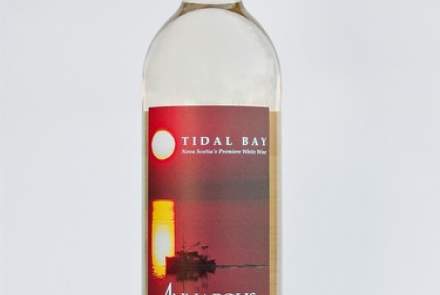 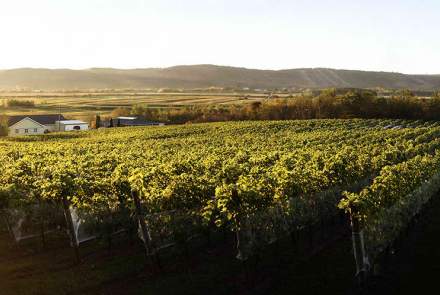 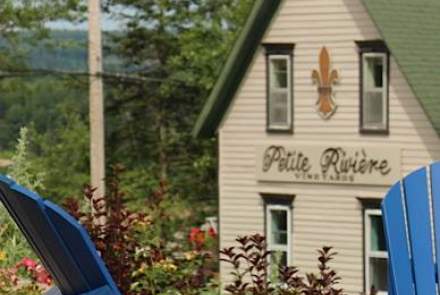