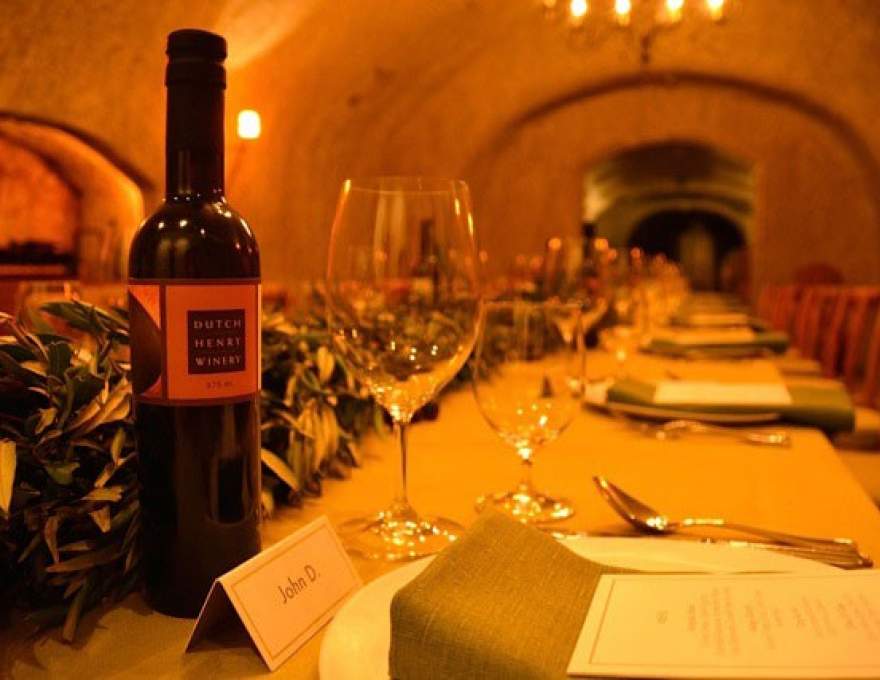 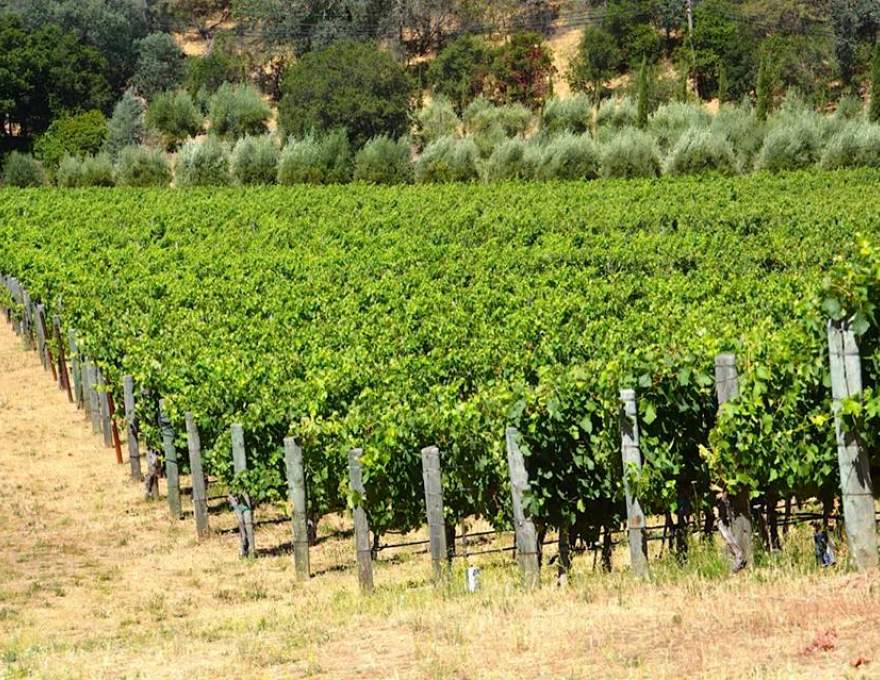 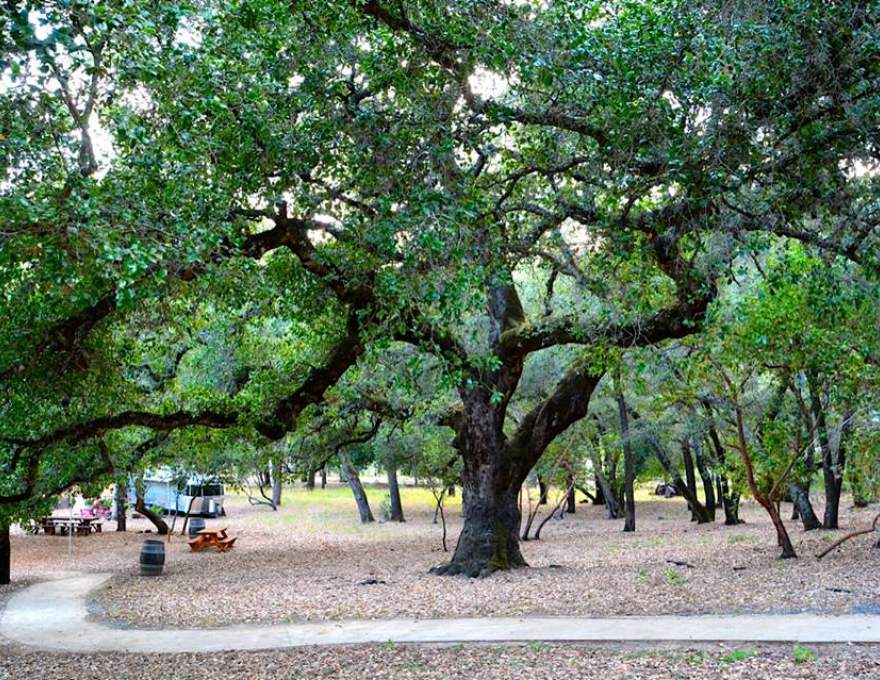 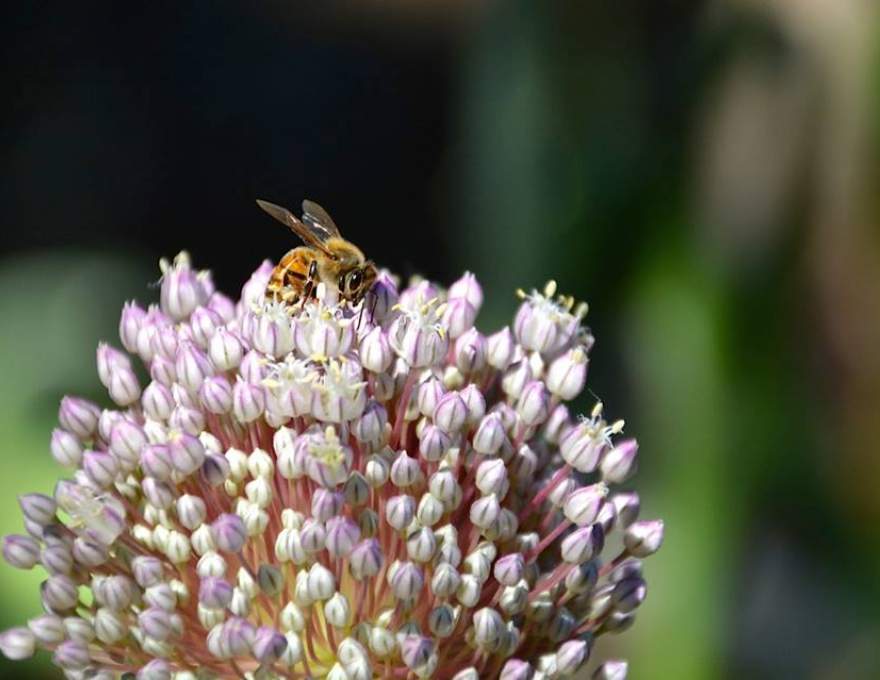 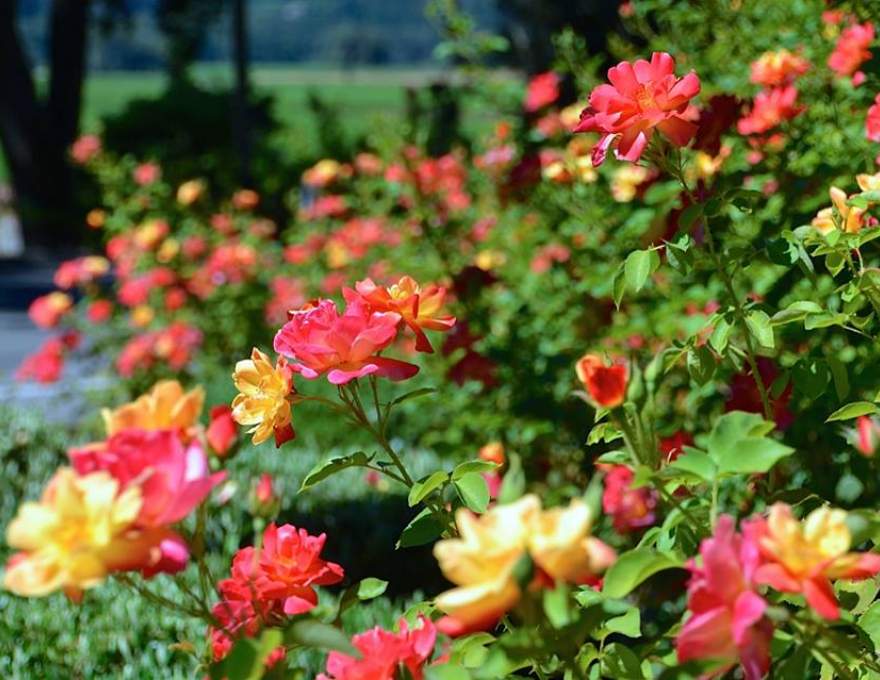 The dream has blossomed, and each of the Chafens has participated in the evolution of a modest winemaking operation into a producer of ultra premium Napa Valley Wines. In 1999 Dutch Henry Winery was named one of the “top five” wineries to visit while in Napa by the Wall Street Journal.

The Chafen’s family roots in Napa Valley were firmly planted in 1986, when Less and Maggie purchased their first vineyard in Calistoga. They eventually migrated to St. Helena, where they established Chafen Family Vineyards along the southwest facing slope of Howell Mountain. There the Chafens planted 22 hillside acres to five clones of Cabernet Sauvignon.

To establish a true sense of place for their wines, the Chafens selected the name Dutch Henry for their winery. Nearby Dutch Henry Canyon was named after a prospector turned farmer whose local produce was sold to stagecoach passengers and others who arrived in Napa Valley to enjoy the fresh country air and natural surroundings. Still always the gentleman, It is rumored that Dutch supplemented his produce sales as a Highwayman on the historic Silverado Trail.

At the outset, Scott Chafen undertook the winemaking responsibilities at Dutch Henry Winery and continues to oversee the winery’s daily operations. 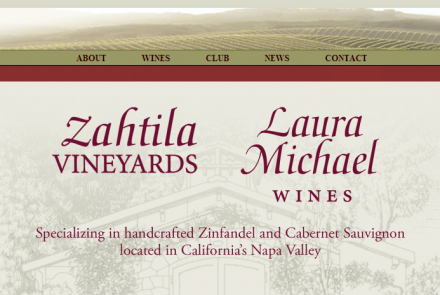 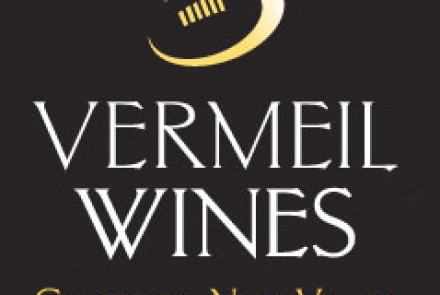