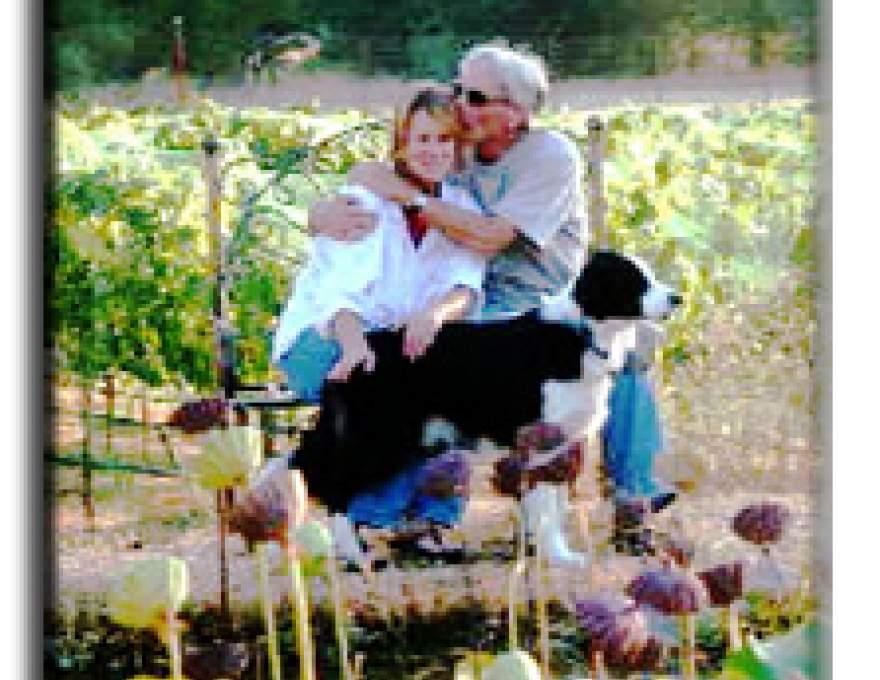 Ayrael Vieux is located in northern California’s Sierra Foothills near the gold rush town of Murphys. In 2004 we planted Sangiovese and Zinfandel. Our Sangiovese is the special clone from the ‘Vino Nobile di Montepulciano’ region of Tuscany. Our Zinfandel is head-trained vines of the Du Pratt clone, named for the vineyard in Mendocino. In 2005 we grafted Montepulciano grapes, a more rustic old world relative of Sangiovese that is grown in the D’Abruzzo and Le Marche regions of Italy. We are a limited production, artisan vineyard and winery and all our wines are estate grown and produced. We have complete hands-on control of the vines and wine --- from bud break to bottling. Ayrael Vieux is committed to organic practices in the vineyard and winery. Our winemaking is a blend of California’s lush fruit flavors with old world elegance and style. The Sierra Foothills have the fabled long hot summer days and cooler nights that grapes love, and our well-tended vines give their all to produce wines of complex character. About our name: When we bought this property we still had our very first border collie we named Ayrael after a trip to Wales. Since she was such a presence at the farm, we started calling our place Ayrael Farm. After the vineyard and winery were created, we added the Vieux from famous French wines for a play on words – Ayrael Vieux (Pronounced ‘aerial view’). 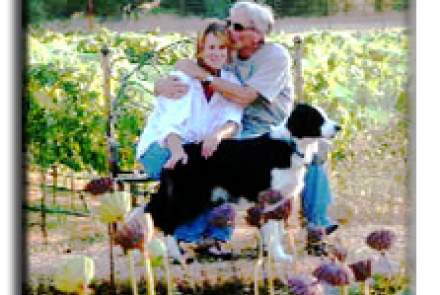 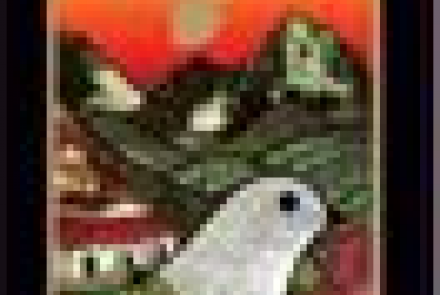 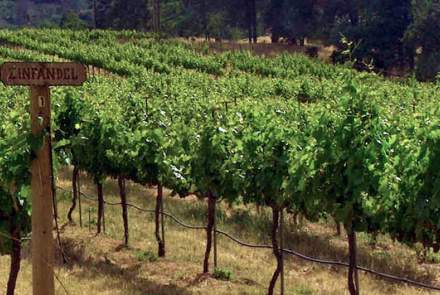 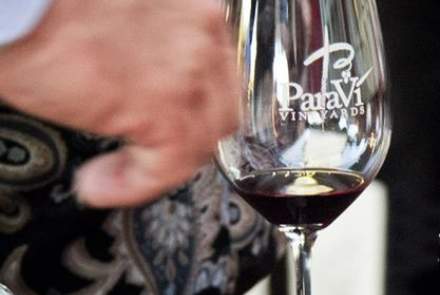 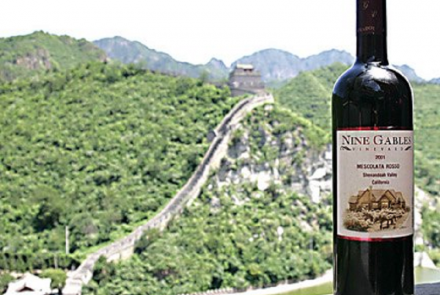